" Studio Bomba was dead chuffed to be asked to customise a camera for the Diana World Tour in February 2011."
" The Lomography tour visited cities including Tokyo, Seoul, Lisbon, Madrid, Barcelona, Berlin, Paris, Shanghai, Beijing, New York, Los Angeles and London. Bomba’s knitted ‘bunnycam’ artwork was exhibited in Melbourne, Sydney and Auckland; alongside artists such as Beci Orpin, Cat Rabbit,Gemma Jones, Ghostpatrol and Mel Stringer. "
my favourites are the bunny rabbit one, the gringham check one, the monkey one and the rainbow one in the first row! if only i used lomo cams, this would be on my TO BE COLLECTED list 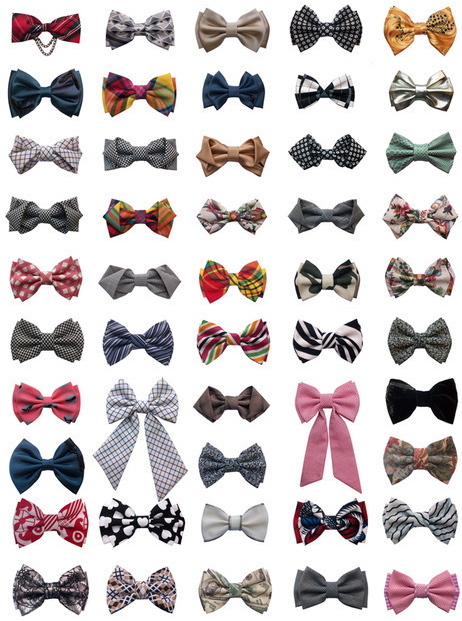 i love these! when i was little, i never really wore ribbons on my hair, sadly. but its never too late to do so! i want every single one of these!!! hey guys, my birthday is in december ;) hint*
ps. i haven't had time to take an outfit post, i promise i will when my much-deserving march holidays are here!!
Newer Post Older Post Home 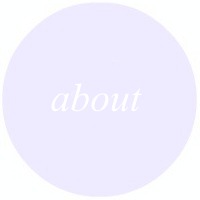 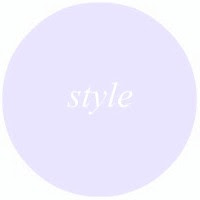 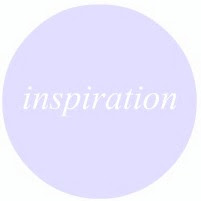 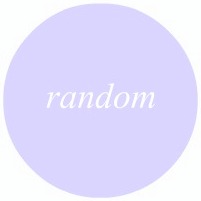 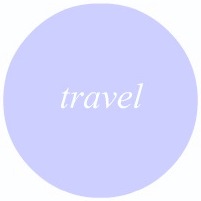 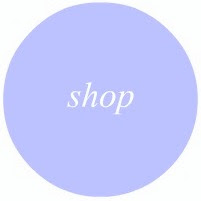 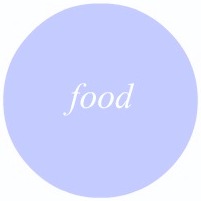 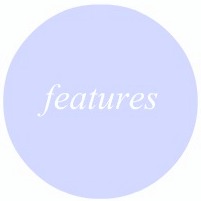 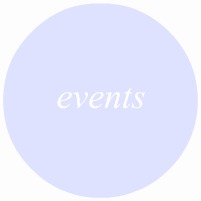 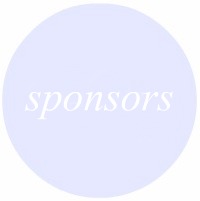